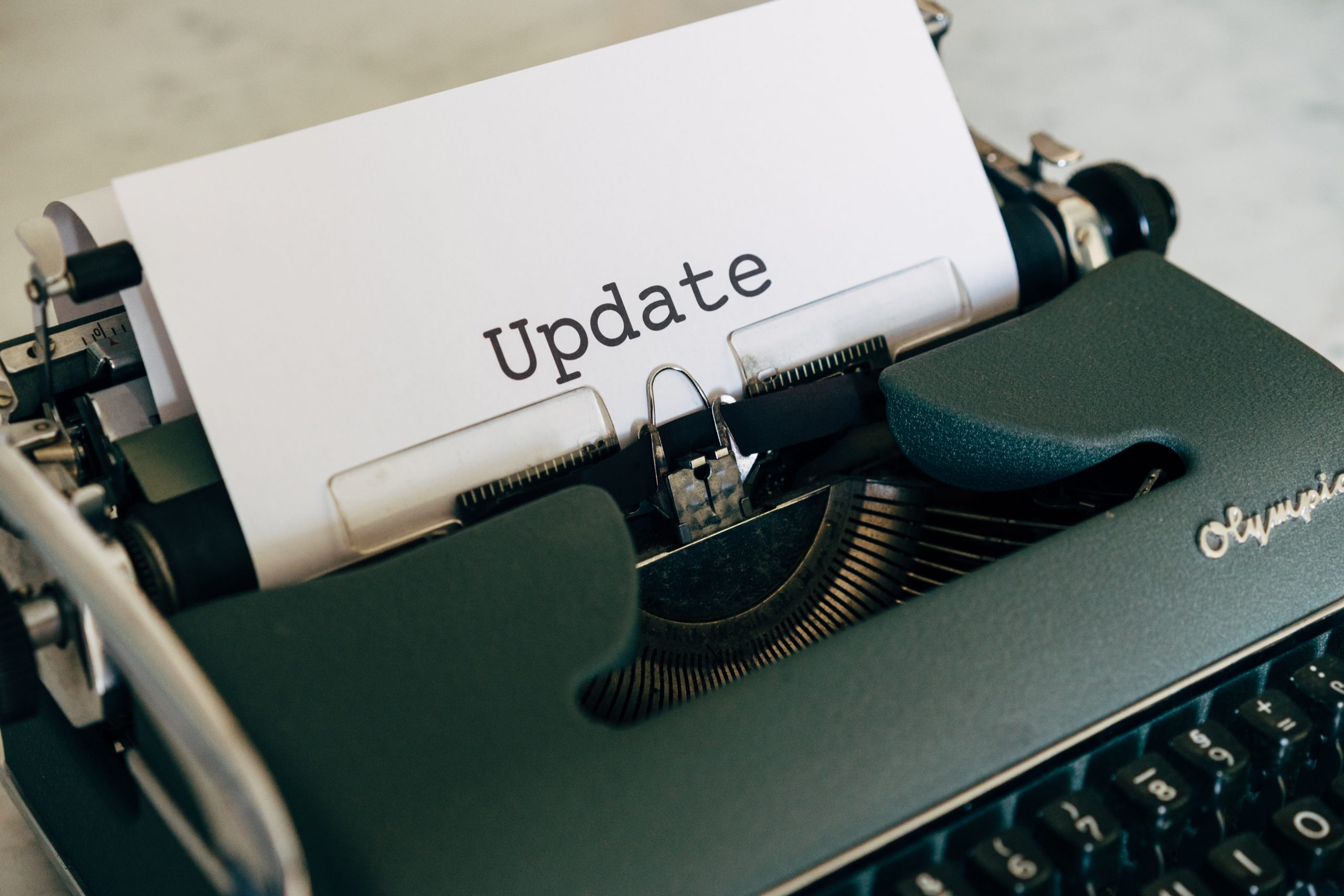 Thank you for your interest in Honiton Spinners.

You are very welcome to join us.

As you will appreciate, things are not quite as normal this year, so we are not asking for any subs for membership until the main club season starts again in April 2021.

Club sessions in the Autumn/Winter depend very much upon the weather!  Here is a list of  the usual weekly rides:

Please note that start times and places may vary.

A day or so before a ride, leaders will post details on the club Facebook page (open to all) and club email (open to club members). As we have to be very careful about keeping to groups of 6 riders, leaders will post times and starting points and ask that everyone interested should contact the leader in advance.

Please use the club website or club  Facebook page to let us know if you are interested in any of these and further information will be sent to you.

I look forward to seeing you. 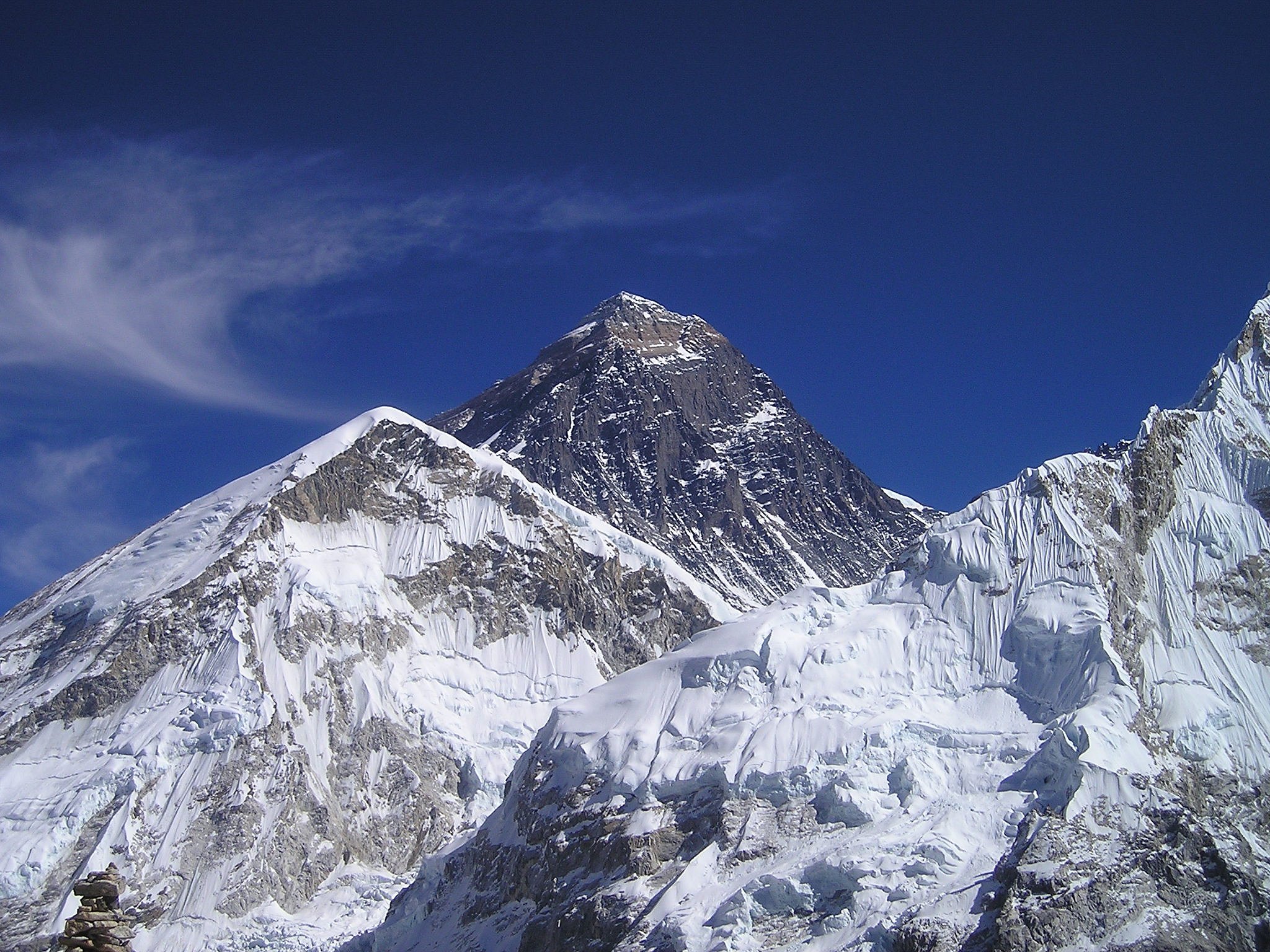 Fancy riding up Everest? Watch Facebook and club email for details of the next club challenge! 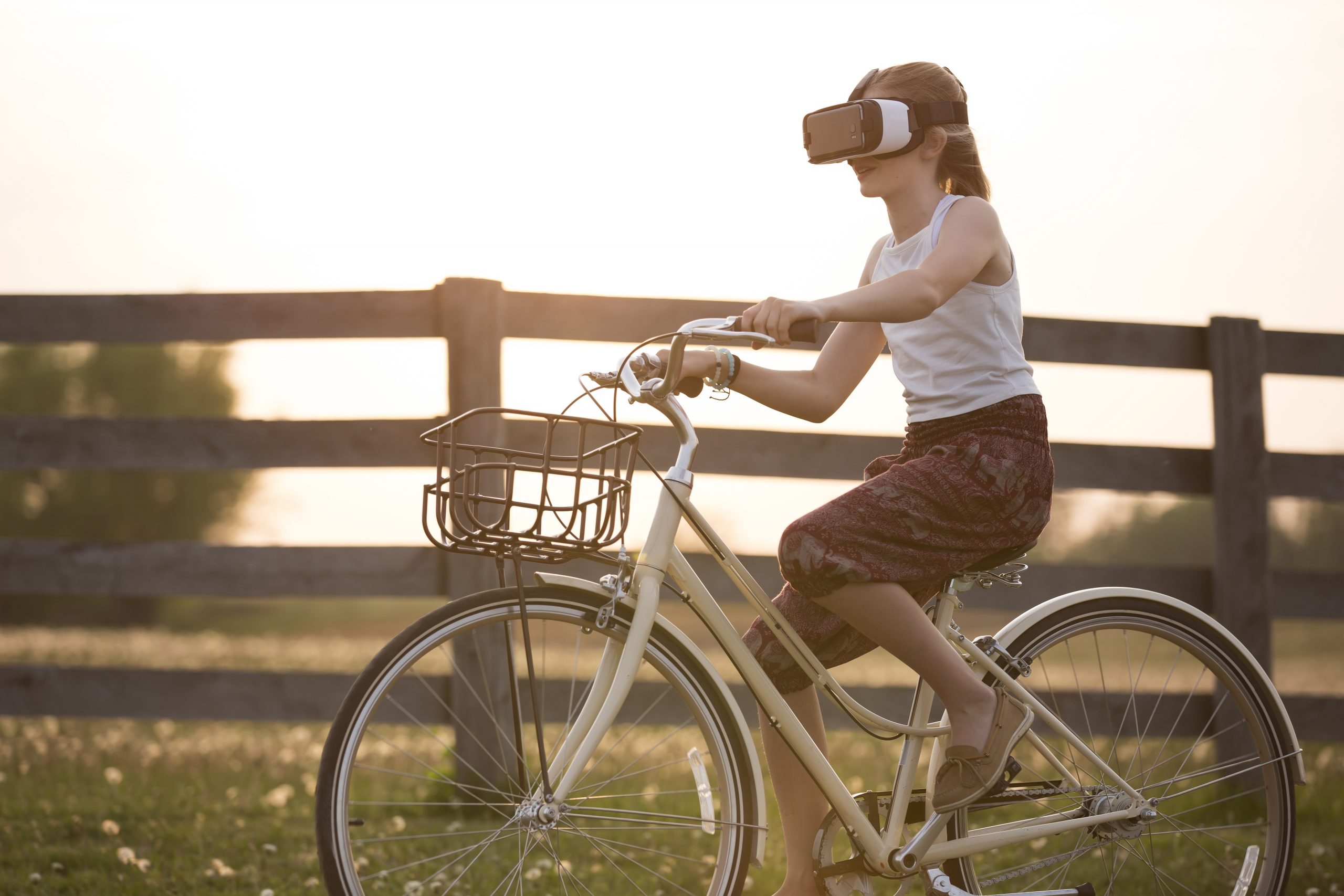 The two hill climbs and the airport loop challenges will continue until 31st August, so you have plenty of opportunity to beat your own time! Full details are in club emails, or contact jennie.sleeman@gmail.com for information. 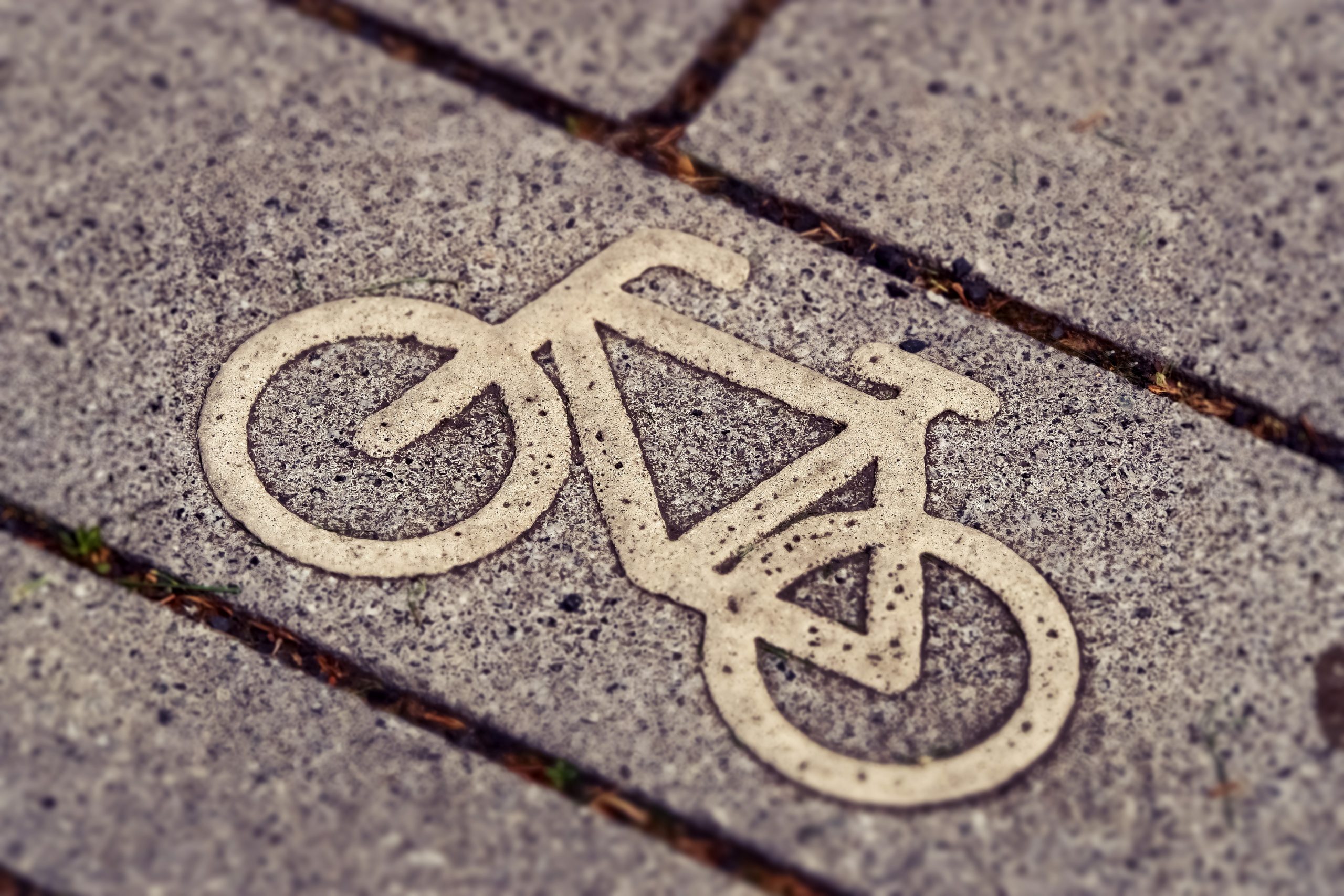 Following British Cycling and Cycling UK guidelines, group rides should contain no more than six people. This means that full club rides cannot go ahead without invalidating our club and some personal insurance policies. Unless this changes, we will not ask for club subs for the summer season 2020. More details will be sent out as soon as information changes. In the meantime, club members are organising small group rides using club Facebook, club email or WhatsApp groups to link with others. Don’t feel left out. Organise a ride and invite others to join you, or join an existing group. 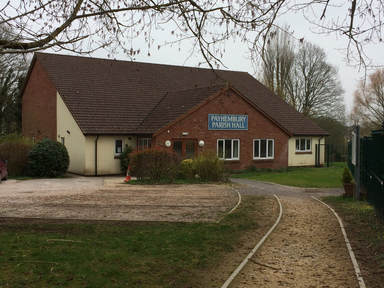 To everyone who took part in the Honiton spinners and Honiton Running club Virtual Duathlon! The results will be published in a club email soon.

Full event details can be found at http://www.honitonrc.com/duathlon.html 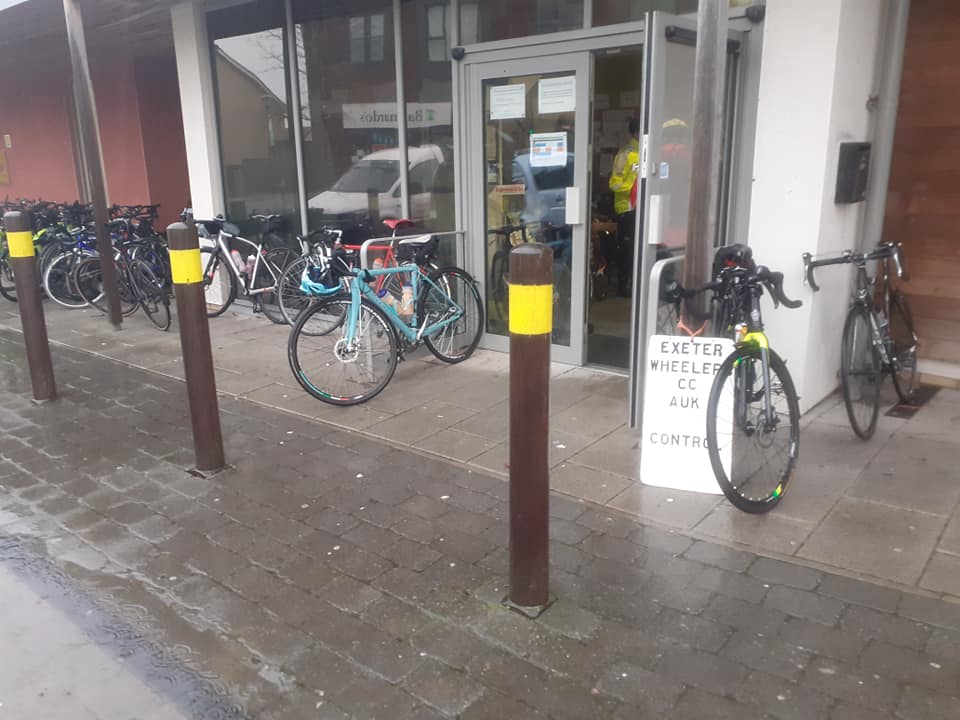 Well the Breakfast in Bampton audax is unforgettable if nothing else! Not only did it rain for most of the day we had floods to contend with too. That first one we got past by walking the slippery wooden boards, other we had to ride through but has make a couple of diversions for others. One near Dulford on the way back a Toyota Hylux was up to its wheel arches going through it! 100km turned into 80 miles but we made it back in time, stopped in Bampton for coffee and cake at the Bridge house cafe and I had fish n chips with a pint of Fursty Ferret at the Cranberry Farm at the finish. So cold and wet even the ducks took shelter and soaked through almost from the start but thoroughly enjoyed it ??? 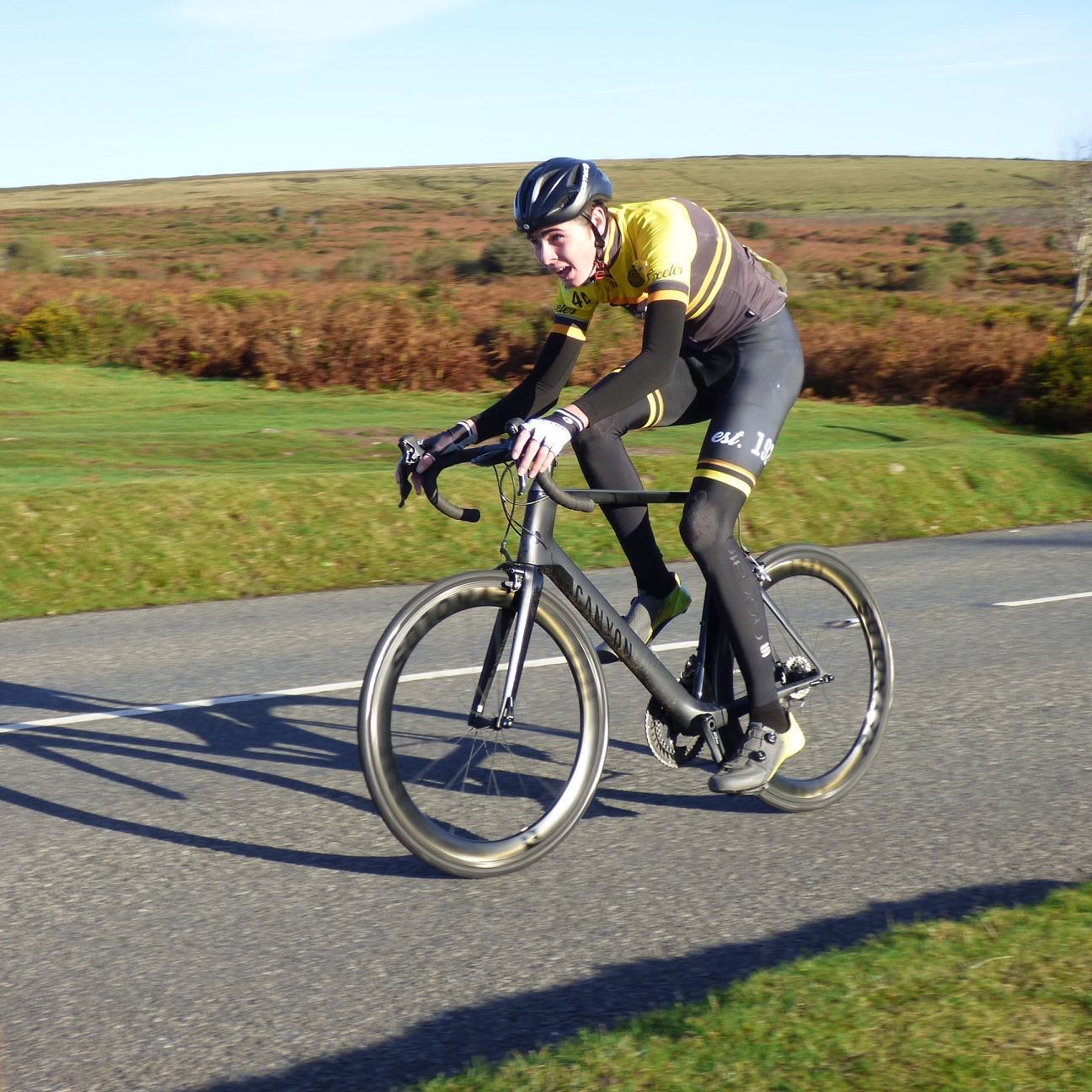 It was a freezing cold Sunday morning for the National Hill Climb at Haytor in the Dartmoor National Park. First task was to sign in at 7:40am and get my numbers pinned on and then Park near the top of the climb.

Having taken a good 40mins to try and warm up on rollers it was then time to roll down to the start where I froze!

When my number was called, I rolled to the start area and me and my bike were held up and had a photo taken before I looked like I was about to die. I then had the dreaded 1-minute countdown which feels like an age. 321 and I was off with a blast up the initial approximate 15% gradient lane we start on before hitting the main climb.

I came into this hill climb with a target of a top 10 and to average 400 watts over the duration of the climb.

As the cold air started to hit my lungs, I settled into my effort and up the steep first bit of the climb where I was greeted with some fans cheering me on. I didn’t feel great on the first half of the climb, but I knew I could make up time on the flatter section of the climb.

Having seemingly crawled up the first bit of the climb I decided it was time to accelerate on the middle/last part of the climb. When I saw the exposed moor and I knew it was time to go full gas. I could see spectators with cow bells and shouting at me which gave me that extra bit power and motivation.

I then hit the final bit of the climb where the majority of fans were, and you caught sight of the famous rocks! This is when I felt like the top was never coming. My legs thought this was the end, but I had still at least 400 metres to go which is where the fans cheers come in to play and give you what you need to get to the top. As approaching the top, I could make out my name and Exeter Wheelers (the club I ride for) being called out, but I was so tired I couldn’t make out!

The Hill climbing community is very supportive of each other as everyone cheers everyone including their rivals! It’s a great atmosphere to ride in and be a part of. During the hill climb riders will want to stay as light as possible but as the National is usually is the last hill climb of the year it’s a chance to eat as much cake as possible after.

I finally got to the top where I was greeted by friendly volunteers to hold you up or your bike. I rolled onto the grass patch at the top and flopped over my bars and luckily my bike was being held. I stayed there for 5mins and was then invited into the coach which was designed for riders to sit in to warm up and rest. It was a great relief as it was warm, and I could finally sit down. I reflected on my effort and was trying not to be sick as I had worked so hard.

I then stayed up the top and watched and supported the other riders coming up the climb before heading down to sign out and see where I had been placed. I was very happy to find out I managed to pick up 8th and later analysed my ride to find out I had hit my 400 watts target and set lots of PB’s along the way.

This has been my first year of racing (17 years old) and it’s had its ups and downs. I started the year with some unfortunate crashes and a few good results but coming towards mid-season where I felt I had settled into the racing season and picked up some decent results, but I had an head on collision with a car whilst out training. I broke 3 ribs and punctured my lung amongst some other injuries which led to a 5 day stay in hospital. This led to me missing my second half of the season and knocking my confidence quite considerably. I recovered in time to race 1 circuit race where I got 9th and a Road race where I picked up 15th. It then came to the hill climb season where I was super motivated and ready to go. I did around 5 hill climbs before nationals where I picked up 4th, 5th,7th and 2nd overall in the 3 hills challenge which consisted of climbing Chineway, Haytor and Widecombe in 1 day! (Both Haytor and Widecombe where run by Mid Devon CC)

The event was run by mid Devon cycling club and it was a very well-run event! There was marshals everywhere and the sign on process was easy and all results were posted on a Great Wall in the HQ when the riders finished. When you finished you got a free cup of T which was nice.

I would like to thank all volunteers and Mid Devon cycling club for putting on the national’s champs on and all the fans that turned out to support. 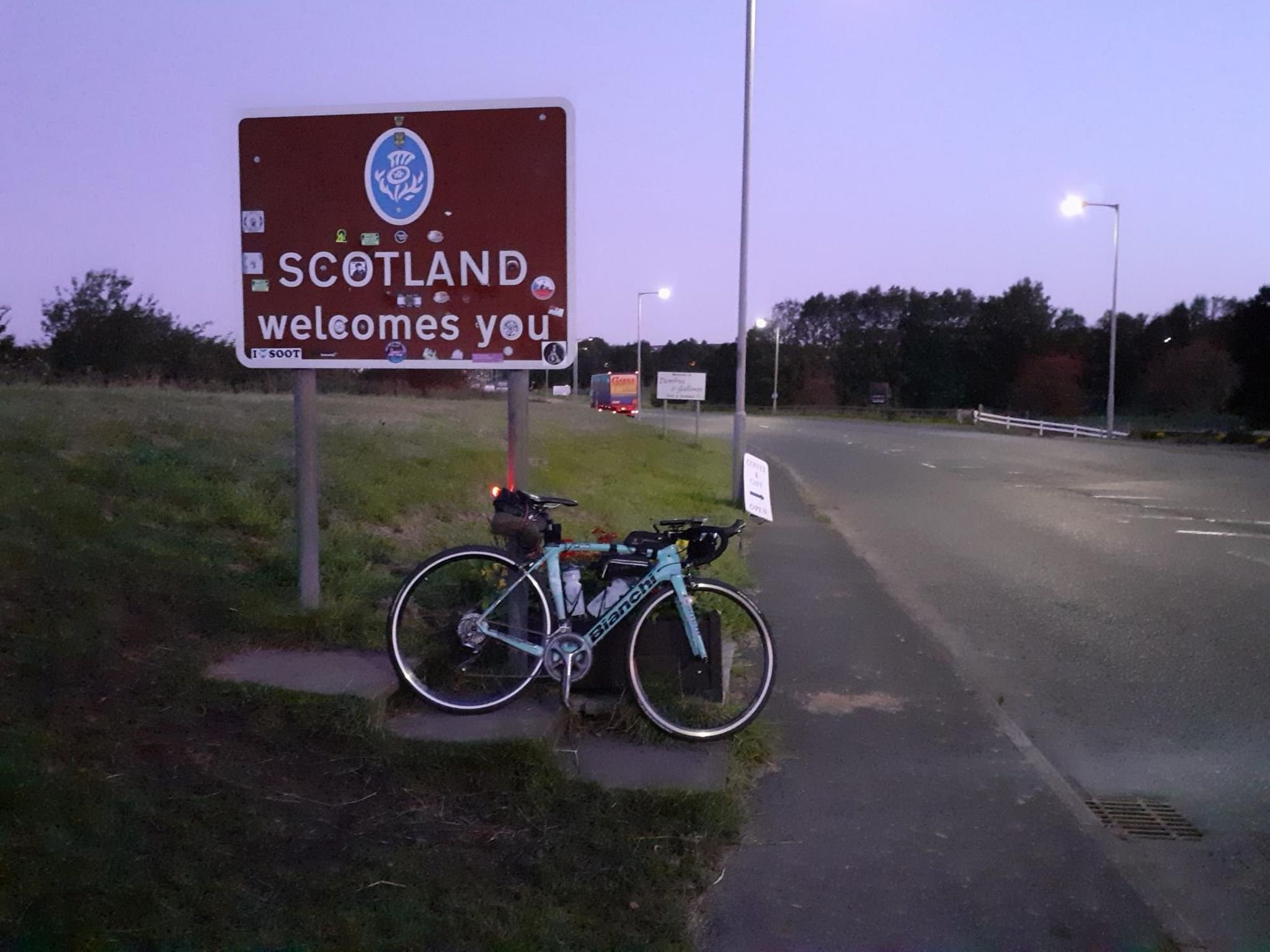 Always ready to tackle amazing distances, Craig surpassed his own previous achievements by riding an extraordinary 300 miles in one session from Blackpool to Glasgow to Carlisle in 21 hours 20 minutes and 40 seconds.

What a fantastic achievement, Craig. 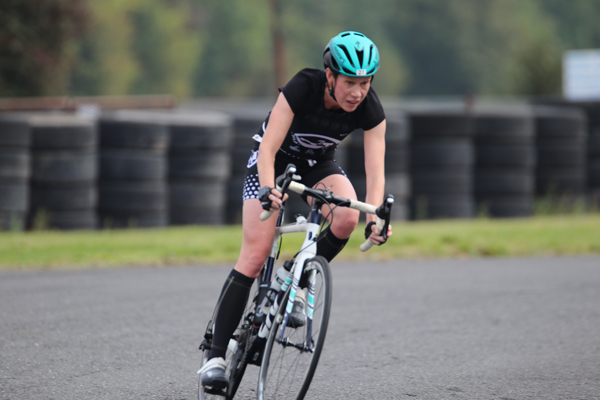 A night in hospital with an ill child didn’t daunt Ellie as she headed for the Darley Moor Duathlon.

More PBs were achieved as she sped round the two runs (3.05 and 1.55 miles) either side of the 11.28 mile ride in the Sprint event. She was 10th lady and 2nd in her age category, which earned her an automatic qualifier for the 202 World Duathlon Championships. Congratulations, Ellie.